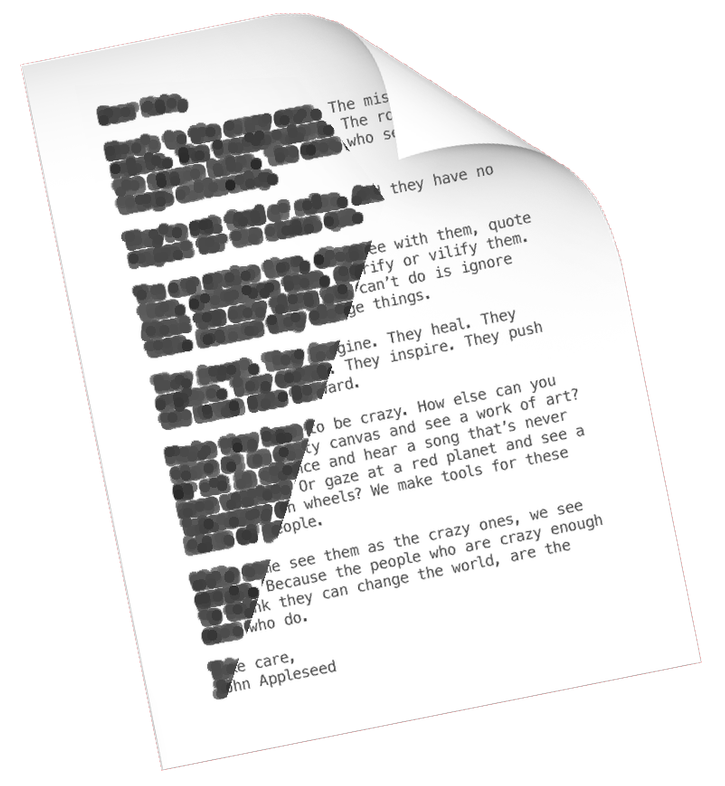 There are still many text documents around which aren’t in Unicode. If you work with non-Roman languages, from Russian to Japanese and everything in between, you’ll be familiar with the experience: you open what you think is a text document, only to discover that the text has been replaced with junk characters. It’s what the Japanese term mojibake, a problem of miscoding.

There’s one of Terminal’s unsung heroes ready to help: the command tool iconv can transcode between around 144 different text encodings, from ASCII to MacUkraine. It’s a bit clumsy to use, though, and even worse it can’t perform many conversions, and uses different synonyms for text encodings.

As is so often the case, if you know what you’re doing with iconv, it’s a breeze to use. If you’re not sure whether your document is in plain Cyrillic, Cyrillic-Asian or MacCyrillic, or maybe even in Georgian-Academy, then it can be slow and painful.

In the Spring of 2017, I put a GUI wrapper around the iconv command in a little utility named Rosettavert. It has helped me out on many occasions, but wasn’t particularly well implemented. It also needed to be brought up to date for Catalina, so I added a few features and am now pleased to offer version 1.3. Among other changes, this version:

If you ever work with non-Roman non-Unicode text files, you should find this an invaluable utility. Rosettavert 1.4 is now available from here: rosettavert14
from Downloads above, and from its Product Page.

This completes my high-priority porting of apps to support Catalina, although I’m sure that there will be bugs and other issues to be addressed. All 34 of my utility apps which I still support, and 5 command tools, should now be ready for Catalina.

I have substituted a new version, 1.4, which fixes a bug in window resizing. Thanks to Radu for reporting this, and my sincere apologies to anyone who has downloaded 1.3.