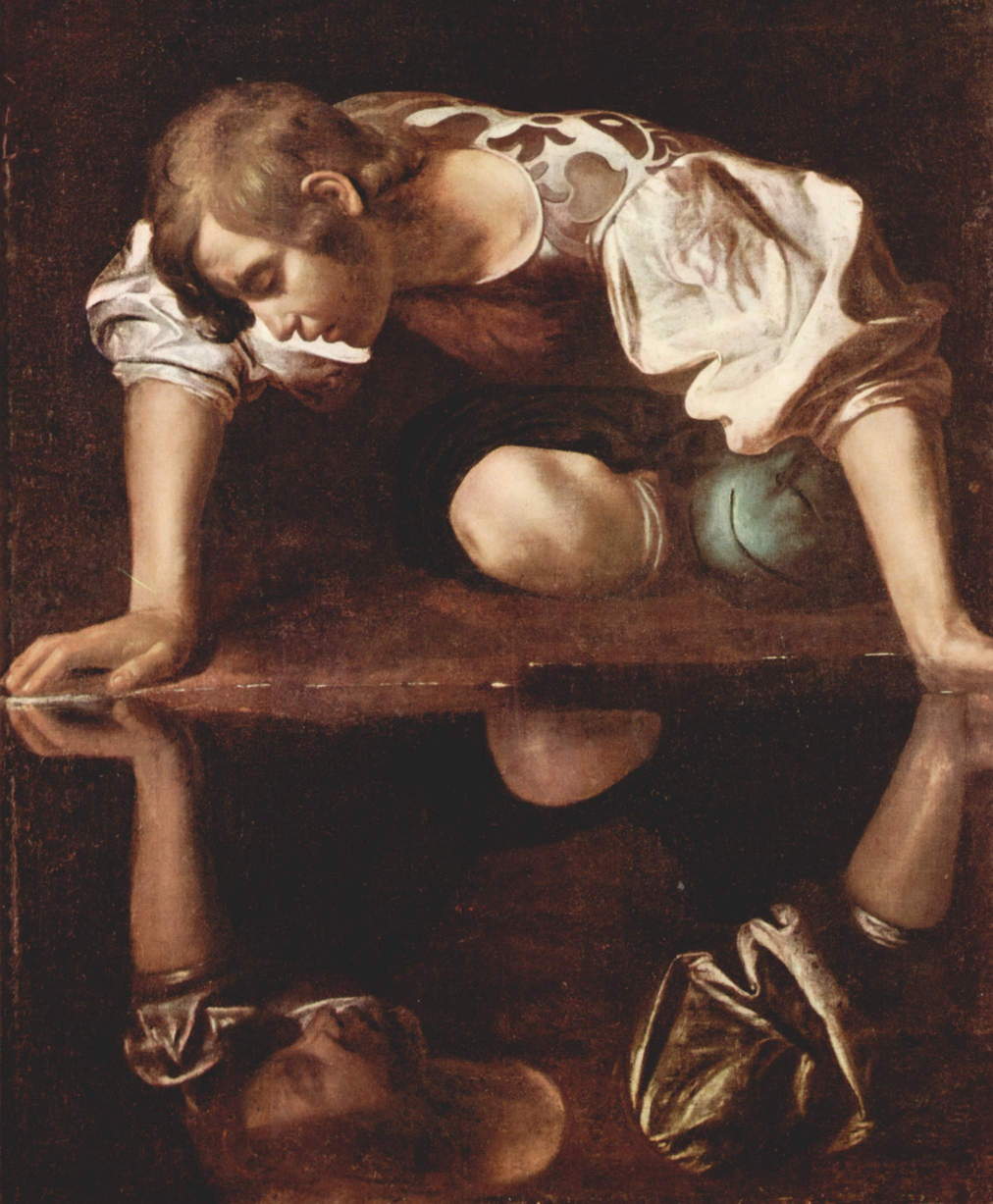 In the previous articles in this series, I have worked through the most important cues to depth:

Depth order, and the visual phenomena which allow us to construct that order, must be depicted correctly and consistently in a realist painting, or any attempt to portray space will be doomed to failure.

Diminution of size of objects which are progressively deeper into the motif is common but not universal, and gives strongest cues where the objects are familiar and detailed.

Foreshortening, where objects whose long axis passes perpendicular to the picture plane are compressed along that axis, can be a dramatic statement about depth, particularly when applied to parts of animals, most notably humans. However it is most effective when the long axis of the object is not compeletely perpendicular to the picture plane. Careful measurement may be important to ensure accuracy.

Height in the picture plane is another commonplace and essential cue. It can be manipulated in repoussoir, where a foreground element frames more distant elements to strengthen the effect of space and depth. Prominent frames can have a similar effect too.

Texture and detail gradients can be rich, in buildings and their materials, and a valuable adjunct to the more important cues. However additional textures produced by brushes and painting tools can confound these. If the marks in a painting are to be visible at the intended viewing distance, care should be taken to match the size and resulting texture of marks with the natural textures in the depicted image, if depth is to be preserved. This is also important in textures visible in prints. Producing controlled textures in ‘wash’ media such as watercolour can be difficult and painstaking, but is often worth the effort.

Shadows falling on the same object are strong cues to the shape and depth of the object, and are often the only features which enable the brain to transform an area of colour into a proper 3D object. Shadows cast on other objects can strengthen depth cues by dividing the image into multiple planes, and may be the only cues to the form of certain objects. Omitting cast shadows is no disaster, but ensure that they are consistent with one another and the lighting depicted. Marked inconsistencies in shadows can be easy to notice, and should be avoided.

Aerial perspective is usually manifest in objects more than a kilometre from the observer, and includes:

However chroma and hue effects are complex and require careful observation because of differences in vegetation and lighting, which can reverse the normal trends. Painting during rapidly changing light is particularly difficult. Atmospheric haze may also result in unpredictable shifts in hue. Colours should be carefully matched against those observed. Electronic images can help, as can local daylight-balance artificial lights to illuminate the palette and painting.

Linear perspective projection is most important for regular, linear, and particularly 3D cuboidal, objects, where you should try to get linear perspective correct at least as far as the viewer can see. Geometric precision is less important than ensuring that it looks right, and true to the motif.

I hope that this series has been helpful in drawing attention to those cues which are most important, and demand most care, and putting linear perspective in its proper place.