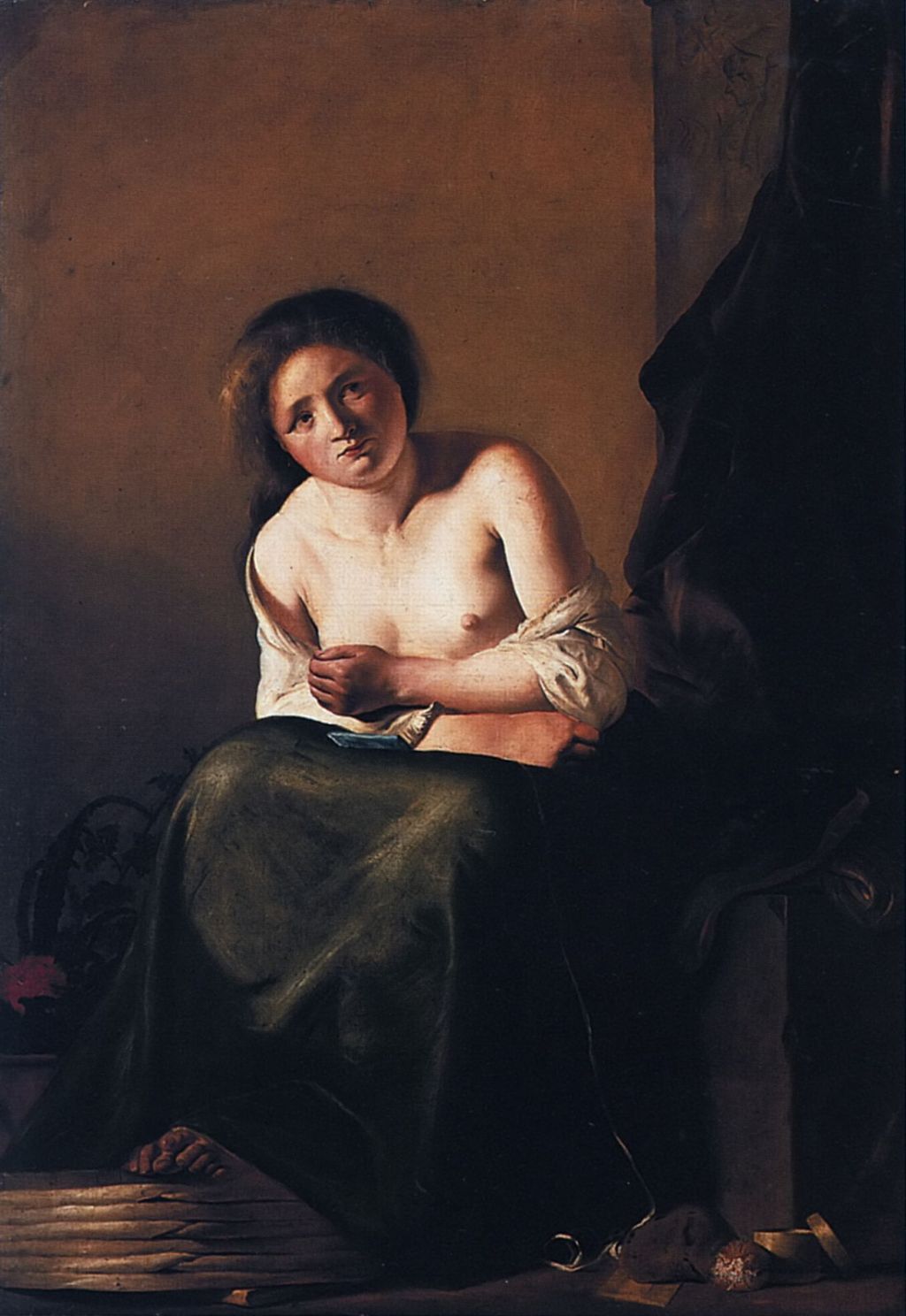 One of Ovid’s most controversial works, his Heroides (which means ‘heroines’) could have been written early in his career, or quite late, and some have claimed that few of its letters were even written by him. Until the late nineteenth century, they were among his most popular works, at times better-known than his Metamorphoses. Bizarrely, it was after the critical attention that they received during the nineteenth century that they declined in popularity.

The Heroides consist of two series of letters, and Ovid claimed that they established a new genre of epistolary (poetic) fiction. The genre has developed considerably since, although it remains limited in scope and popularity.

The first series, consisting of letters 1 to 15, are fictional letters written by a woman, one of Ovid’s heroines, to her partner during a time of separation. The situations vary considerably, from Penelope’s imminent reunion with her husband after twenty years apart, to several who knew that they could never be reunited and chose suicide.

The second series, letters 16 to 21, consists of three pairs of fictional letters, the first from the man to the woman, and the second from the woman to the man, in relationships in which Ovid considers the woman to have been a heroine. They are accounts of famous couples, whose lives were not necessarily ended because of their relationship. Indeed, the collection ends with the thoroughly positive story of Cydippe and Acontius, who seem to have lived happily thereafter.

The most recent literary critical examinations of Ovid’s letters consider them to have been highly innovative in their approach to gender and its roles. For a male Augustan poet to have even considered writing such a collection seems extraordinary. When you read the individual letters, many have deep insight, and a timelessness which is exceptional among contemporary literature.

The Heroides have inspired many fine paintings and other works of art over the centuries, many of which share Ovid’s radical ideas on women and their roles. I hope that this series of articles reflects those paintings, and does justice to Ovid’s poetic epistles.

2: Phyllis to Demophoon – The Over-Exposed Warrior, the Suicide Pact, and the Almond Tree

3: Briseis to Achilles – Pride and Petulance: How one woman almost saved Troy

4: Phaedra to Hippolytus – The Largest Salon, the Wicked Stepmother, and a Fatal Lie

5: Oenone to Paris – President’s Park, the Titanic, and a Name on a Tree

6: Hypsipyle to Jason – Bigamy, sorcery, and rotting timbers: was Jason just another rat?

7: Dido to Aeneas – It wasn’t their fault: Dido and Aeneas as a doomed couple

9: Deianira to Hercules – A Troubled Woman, Centaur’s Blood, and Hercules as Martyr and Cross-Dressing, Feminism, and the Greek Demi-God

11: Canace to Macareus – Secrets of the Vatican and Nelson’s Dockyard: Canace and Laodamia

14: Hypermnestra to Lynceus – Fifty Brides for Fifty Brothers, and their Unexpected Wedding Night

15: Sappho to Phaon – Sappho and the perpetuation of legend

16, 17: Paris to Helen, Helen to Paris – The Face that Launched a Thousand Artists: Helen (and Paris)

18, 19: Leander to Hero, Hero to Leander – Lovers die swimming the Hellespont: the tragedy of Hero and Leander