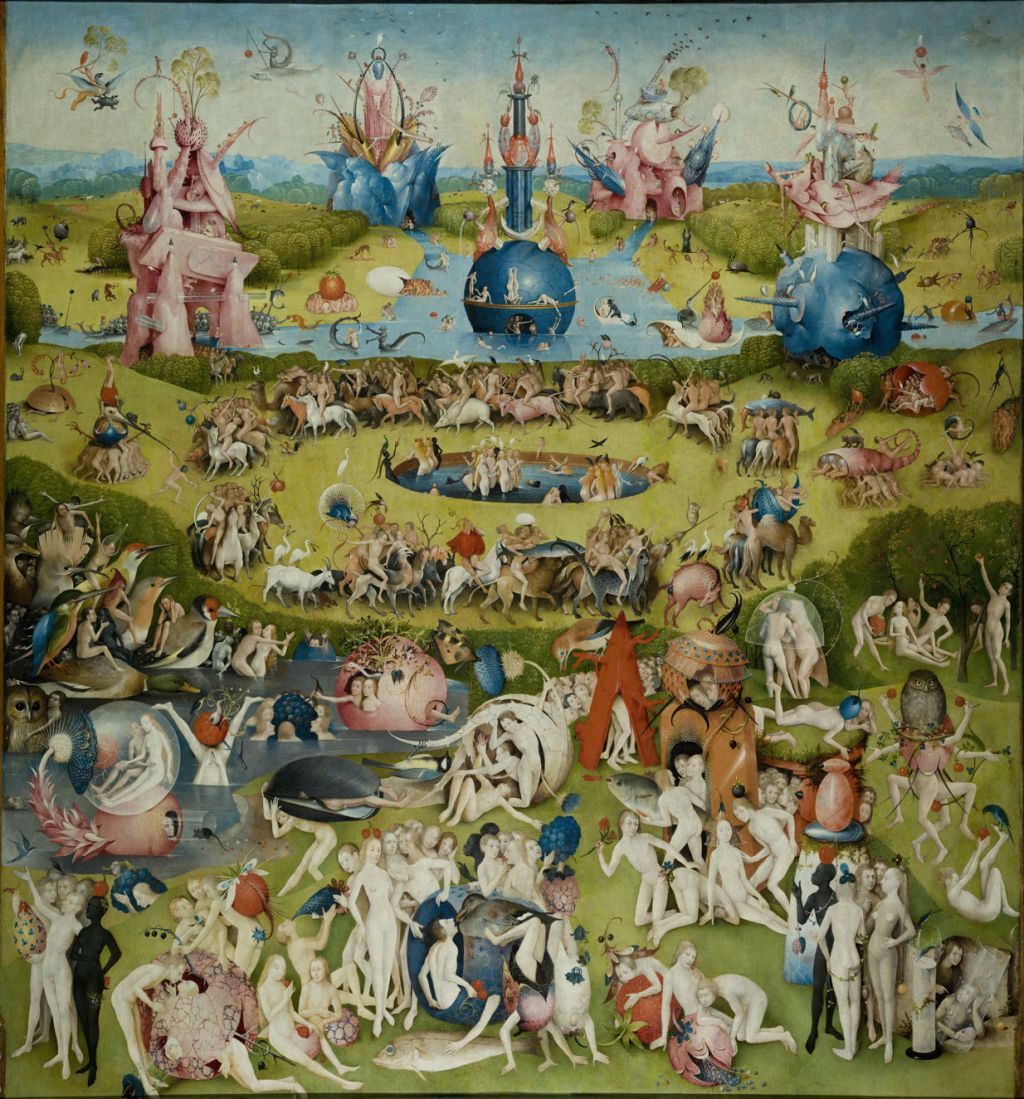 Visual narrative can tell stories in ways simply unavailable in serial forms of storytelling like literature or movies. This series is about exceptional painting which tell many stories at once, in a single image. In this table of contents, each painting covered in the series is classified according to its narrative form.

Stages which could occur simultaneously, providing fine detail to a grand narrative

3 Pieter Bruegel the Elder, The Harvesters, 1565

Seen today in some types of illustrations, such as the Water Cycle.

Unrelated stories within an overall theme or grand narrative

Seen today in some comics and illustrations.