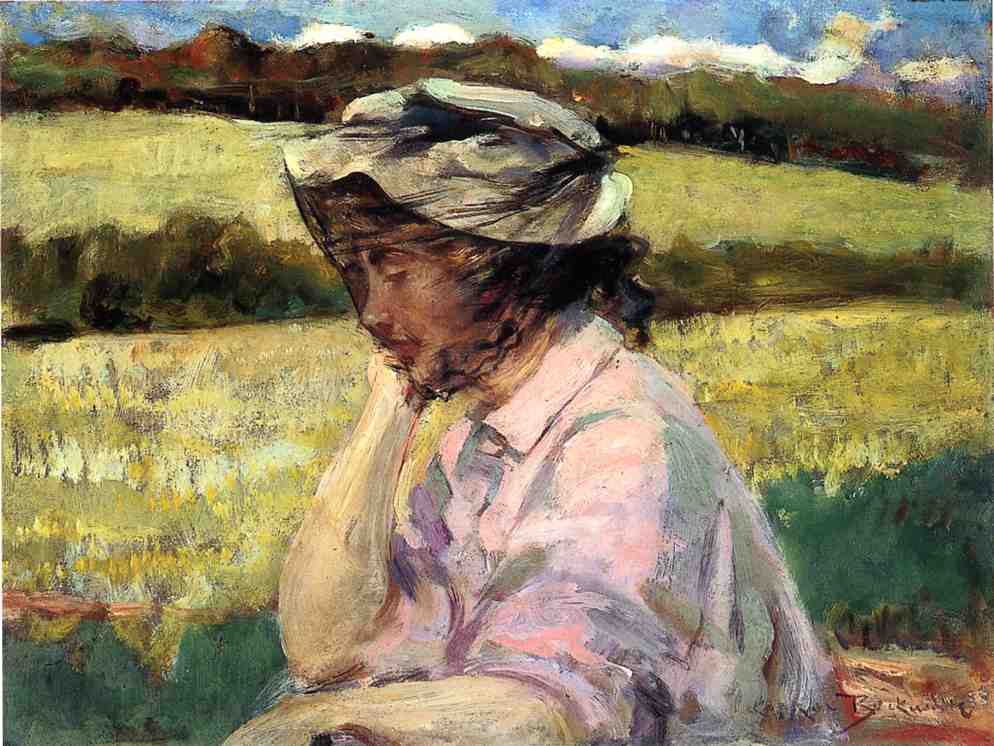 It’s our faces, more than any other part of the body, that make us human. They express emotion, laughter, crying, love, anger. They’re one of the crucial elements for telling any story, the focus of beauty, smooth as a peach or coarsely bearded. We speak with them, both verbally and non-verbally, look, smell and taste with them. They speak, sing, shout, eat, growl, and snore.

Until a few months ago across much of Europe and the Americas, wearing anything on your face apart from spectacles was unusual, a feature more typical of a cowboy, criminal or terrorist. If you walked into a grocery store wearing a facial covering, chances were that you’d suddenly be surrounded by armed police. Women who wanted to wear a niqāb or other face covering were meeting with considerable resistance in some countries.

Then, with the Covid-19 pandemic, everything has changed. In many parts of the world, you’re expected if not required to cover your mouth and nose much of the time. In this series of three articles, over this weekend, I look at those unusual paintings in which human faces are covered or otherwise obscured. Today I consider veils and related coverings.

I’ve been unable to find a suitable painting which shows the famous plague masks which became mandatory wear among those who ministered to victims of the many outbreaks of plague, most notably in the city of Venice. More than anywhere else, Venice suffered repeated epidemics: in the two centuries after it was ravaged by the Black Death, it suffered more than twenty outbreak of plague.

This bird-like mask was adopted as a reminder of those dark days, and has been worn in masked balls ever since. Its original purpose wasn’t to protect the wearer from infectious particles in the air: at the time, theories of how diseases were transmitted were rather vague and unscientific. Instead it was an attempt to neutralise the ‘miasma’ in the air using perfumes and spices held within the bill.

One of the Naturalist Fernand Pelez’s first works is The Death of the Emperor Commodus, which he painted in 1879. Commodus, who reigned over the Roman Empire from 177-192 BCE, was a larger than life character, aspired (foolishly) to be a gladiator, and a megalomaniac. He was assassinated by being strangled in his bath, after an earlier attempt to poison him had failed. He was so hated that after his death the Senate declared him a public enemy.

Pelez shows the professional wrestler who was paid to murder the emperor bent over the corpse just after the act. Behind them is the bath in which Commodus had been, and the killer is talking to a woman (probably a courtesan) who looks wide-eyed surprised despite much of her face being veiled.

A few ‘orientalist’ paintings show other women with their face covered, such as Domenico Morelli’s splendid The Sultan’s Wife Returns from her Bath (1877-83). Accompanied by an attendant holding a parasol, the Sultan’s wife swaggers barefoot and barefaced over the palace tiles. Among her retinue of women are two wearing white niqāb.

Later in his career, Fernand Pelez shows poor street children wearing masks as part of a carnival procession in Paris, in his La Vachalcade (The Cow-valcade) of 1896. This is a reversal of a portrait of an affluent family by way of parody. Thirteen young revelers are taking part in one of the Vachalcades which took place in Montmartre at this time. Some wear masks, others have the close-shorn hair characteristic of the poor, a measure against endemic parasites.

The ‘vache’ (cow) in the title refers to the French phrase manger de la vache enragée, meaning to live in poverty.

Black veils were a traditional part of widow’s weeds worn in mourning.

The veil seen in James Carroll Beckwith’s painting Lost in Thought (Phoebe at Onteora) from 1908 implies that this resident of Onteora, in the Hudson Valley, New York State, had recently lost her husband.

Paintings of faces which are covered by veils and the like appear quite rare in Western art. What may also come as a surprise is how masks didn’t even appear in paintings of surgical or medical procedures until after the First World War.

In the USA, Thomas Eakins painted the retiring professor of surgery, Dr. David Hayes Agnew, at work in the University of Pennsylvania School of Medicine. The patient is unconscious thanks to a volatile liquid general anaesthetic administered via a mask. Bright surgical lighting puts six figures literally in the limelight, including that of Agnew, who is holding a scalpel at the left.

Although white-gowned, not one of the figures has any face covering, apart from exuberant moustaches.

Ilya Repin’s painting of The Surgeon Evgueni Vasilievich Pavlov in the Operating Theatre (1888) shows an eminent Russian surgeon at work in the operating theatre, wielding a hammer and chisel on an anaesthetised patient’s leg. The painting is dominated by the dazzling white operating gowns of those at work, and the slightly less intense pale blue of the surrounding walls. Most here are wearing surgical hats, but again there’s not a face mask in sight, and ample facial hair.

Now mainly remembered for his paintings of the First World War and his teaching, Henry Tonks trained and practised as a surgeon until he was appointed Slade Professor of Fine Art in London in 1892. As far as I am aware, he is the only significant painter to have changed professions in this way, although many artists have started training as doctors before switching to art.

When war broke out in 1914, Tonks returned to medicine, first in England, then the following year he served as a medical orderly on the Marne, in France, where he used his pastels to paint Saline Infusion: An incident in the British Red Cross Hospital, Arc-en-Barrois, 1915.

Saline intravenous infusions were still relatively novel at that time, and war surgery was busy re-learning many of the lessons of the past. Tonks preserved the anonymity of his models although his drawing is otherwise anatomically precise – as would be expected of a former teacher of anatomy.

Tonks shows the patient at the centre of his three carers, of whom one is a nurse. The two male carers, probably doctors, are both in physical contact with the patient. The man on the left is holding the patient’s hand, while the other is inserting the cannula for the intra-venous infusion, a delicate task which would have been unfamiliar at the time. None wears a mask.

It appears that surgical masks were first worn as late as 1897, and even in 1923, a third of those working in operating theatres still went without. They were first adopted for use when working with infectious disease during the outbreak of plague in Manchuria in 1910-11, and were worn by many of the population of cities in the US during the 1918-19 influenza pandemic. Those masks were primitive, being made from layers of gauze, and were worn without replacement for the whole day.

In tomorrow’s article in this series, I look at covering the face as expression.