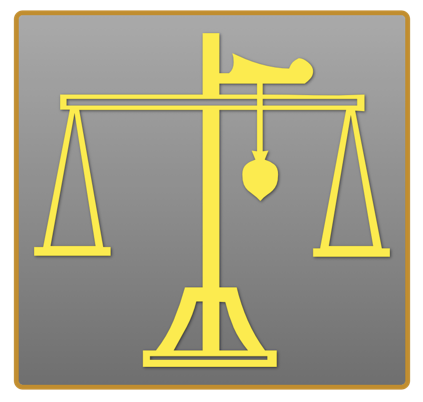 My free utility Precize started off with an unusual purpose: I realised that the Finder and command tools didn’t normally provide accurate figures for file sizes, including extended attributes, and wanted to find out real values for them. Since then it has grown into one of the most comprehensive suites of information about files and folders, which exceeds what even the advanced user can accomplish in Terminal.

For any given file or folder, it displays the following information:

To make it easier to copy and paste the most important of these, it offers six in shortcuts, which select and copy that item: 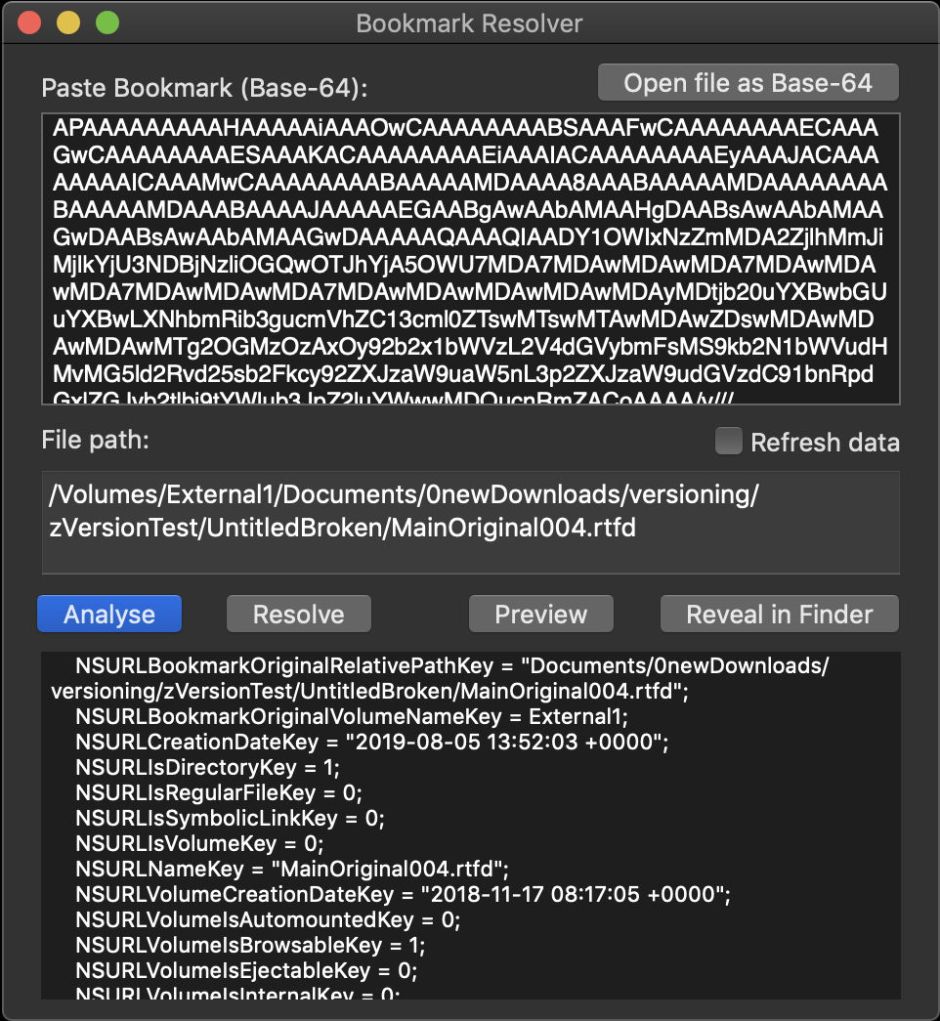 Press ⌘5 to copy the Bookmark from that and open its Resolver window, select the top view and ⌘V to paste that Bookmark data there. Then click on the Resolve button, and in the lower view you’ll see the complete contents of that Bookmark unscrambled. You can use that to decode Bookmarks embedded in Launch Services property lists, for example, which reveal what those Bookmarks point to. And if you want a quick look at the document pointed to by any Bookmark which it has resolved, click on the Preview button, or reveal it in the Finder instead.

Precize is a unique and indispensible tool for every Mac user, and the more advanced you get, the more useful it becomes.

Precize version 1.9 has several significant improvements, including control over text size in two of its views, inclusion in the auto-update system which I’ve set up for many of my apps, and it now remembers window sizes and positions. It’s available from here: precize19
from Downloads above, and from its own Product Page.

I hope that you find it as useful as I do.