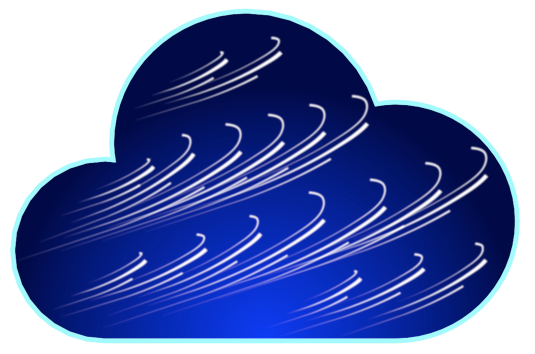 If you’ve ever compared what you see of iCloud Drive in the Finder with what’s accessible at the command line, you’ll know that they’re different. Not only that, but while Apple maintains a consistent illusion in the Finder, the path to iCloud Drive in Terminal appears set to change in Catalina.

Cirrus’ invaluable ‘browser’ access to iCloud Drive reveals more than you can see in the Finder by using the same access paths as you would in Terminal. So recently, when it became clear that was changing in Catalina, I changed the path used in Cirrus.

In Mojave and earlier, iCloud Drive appears at ~/Library/Mobile Documents/com~apple~CloudDocs, but in Catalina that should become ~/Library/CloudStorage/iCloudDrive instead. Cirrus version 1.6 currently decides which path to use according to the version of macOS that is running. However, I have just heard of one Catalina beta tester who can’t find anything in the ‘new’ path. Because this is hard-coded into Cirrus 1.6, there’s nothing he can do to address that.

Here’s a new version of Cirrus which doesn’t hard-code either of those paths, but obtains them from its preference settings instead. By default, they are set to what is expected (as above), but if either of those doesn’t work, you can locate the folder which is being used, and change the preferences to point at that instead.

Then, when you next open Cirrus and its browser, the new path should be used as the starting location for its browser. These paths are relative to the user’s Home folder, but you shouldn’t include the ~ shortcut before them, as Cirrus will do that itself.

If you make a horrible mess of the path, and can’t open a browser window any more, either trash Cirrus’ preference file, or delete that specific preference setting, and Cirrus will revert to using its defaults.

Cirrus version 1.7 is now available from here: cirrus17
from Downloads above, from its Product Page, and through its self-update mechanism.