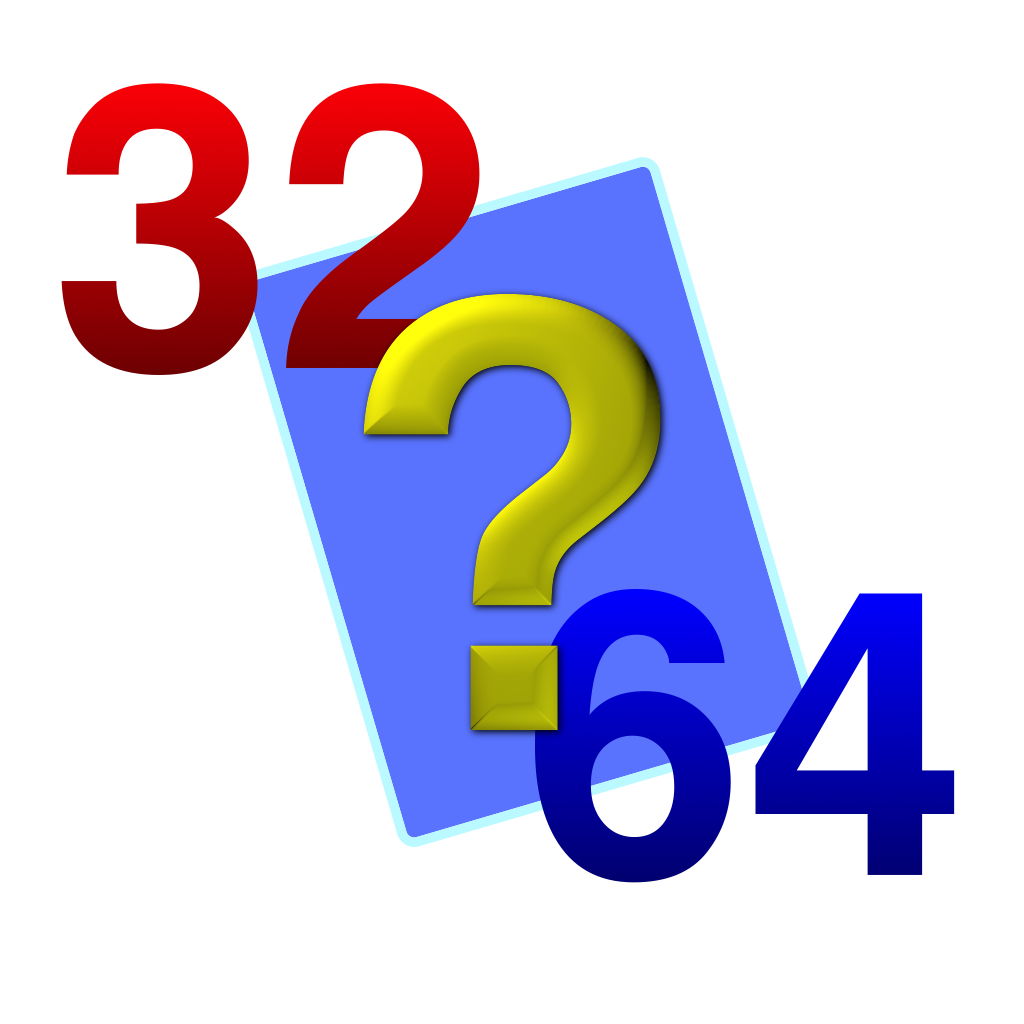 Among the many announcements Apple made during WWDC last June (2017) was its intention that all macOS software should run in 64-bit mode for macOS 10.14. Apple did not, though, announce that 10.14 would not support 32-bit software, but that “macOS High Sierra would be the last version of macOS to run 32-bit apps without compromise.” 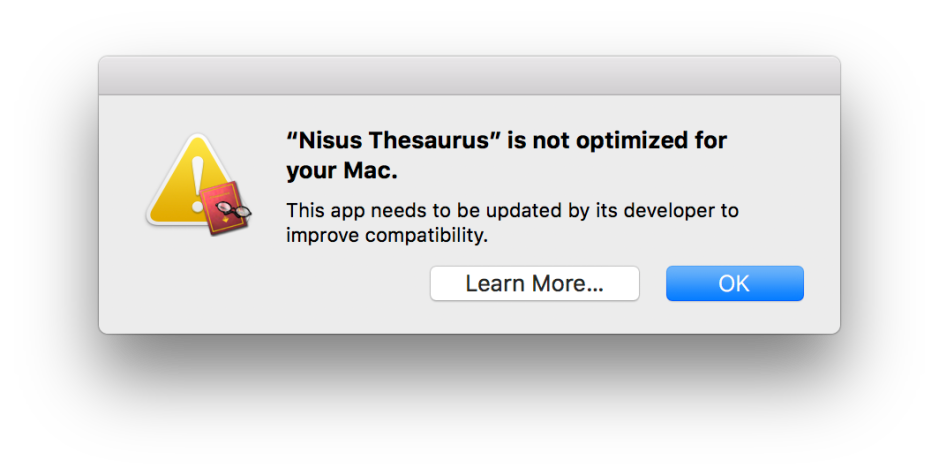 If you are running High Sierra 10.13.4 and have launched any 32-bit apps since 12 April, you will have seen the new warnings which have started to appear. You are not going to be plagued by them: Apple says that this warning only appears once, to make you aware rather than nag incessantly. Although useful, this is clearly not the best way to tell whether you need to look for an upgrade or replacement.

There are several further checks which you can make – preferably in the near future.

Most widely recommended is browsing the list of apps in System Information. To do this, open About This Mac and click on the System Report… button. In the window which then opens, select Applications in the Software section of the listing at the left.

Depending on how many apps you have installed, this will take a while to display the list. Adjust the column widths so that you can see that headed 64-Bit (Intel), and click on it to sort the list with 32-bit apps at the top.

If you have older software installed, such as Adobe CS6, you may be surprised at how many of its apps and tools are still 32-bit. You will also see all sorts of odd utilities tucked away in mystery locations, managing licensing, configuration and updates.

If you’re still running Sierra, you’ll notice that several apps supplied by Apple as part of macOS 10.12 are 32-bit – DVD Player is a surprising example and even in High Sierra isn’t yet 64-bit – and that Apple’s apps purchased from the App Store are also not faultless – amazingly Compressor 4.4.1 is still 32-bit, as it latest update just before the 12 April deadline failed to deliver a 64-bit version.

Although the list shown here is extensive, it is not always complete. For example, my iMac fails to include some apps which were pre-installed, such as iMovie.

System Information has other shortcomings. Most significantly, it only lists apps, and not other executable code in bundles. It lists all apps, no matter where they are, in alphabetical order, and the only way that you can see which are in the Applications folder, for instance, is to select each individually. If you have plenty of old documentation and other folders which may contain apps migrated from older systems, this can prove a real nuisance.

For apps and bundles which don’t appear in System Information, you can obtain information from the command line, using Terminal. To see information about the app myApp.app, for example, type a command like
file /Applications/myApp.app/Contents/MacOS/myApp

This quickly becomes tedious, though.

Recognising the shortcomings of System Information, I have built my own tool to perform 32-bit checks better: 32-bitCheck, available now in its first full release from here: 32-bitCheck 1.1 (this has now been updated to 1.1)
and from Downloads above.

32-bitCheck will scan any folder you wish, including those that are hidden, and checks every folder within that to see if it is a bundle. If it is, it checks whether it is 32- or 64-bit. It then provides you with a list of the paths to all items within your selected folder which are 32-bit only.

For large Applications folders, this scan can take some minutes, so you can opt whether to scan just for applications (bundles with the extension .app), or for all bundles, which takes longer to report every component within apps and elsewhere. In the first instance, it is probably best to check only for apps, and once you’re happy with those, to scan for all bundles.

Because you select which folders get scanned, you can discover quickly which audio plugins, for example, are still 32-bit, without having to wade through a list of other items.

The definitive way to check for 32-bit apps is the most radical, and is best performed only when you have updated or replaced the great majority of remaining 32-bit software. This is detailed in Apple’s 10.13.4 SDK Release Notes, and requires you to have applied the update to 10.13.4 or later.

Restart in Recovery mode, open Terminal there, and enable the new 64-bit testing mode by entering the following command:
nvram boot-args="-no32exec"
Then restart your Mac.

This prevents all 32-bit software from even launching, which is the acid test. If you try to run a 32-bit app in this mode, you will be told that it cannot be opened, but other 32-bit components will fail in silence. Because of that, be very cautious when using this test mode, as its effects could be quite severe. If things do go horribly wrong, you should be able to restore order in an emergency by resetting your NVRAM, although Apple doesn’t mention that.

To return your Mac to normal mode in a more orderly way, restart in Recovery mode again, open Terminal there, and enter the command
nvram boot-args=""
When you restart, your Mac should have returned to normal.

Among the major apps which remain 32-bit are the following:

Postscript: Thanks to Jeff Johnson @lapcatsoftware for pointing out that even now, Compressor 4.4.1 is only a 32-bit app. Really? Apple, I have only two words for you – pot, kettle.