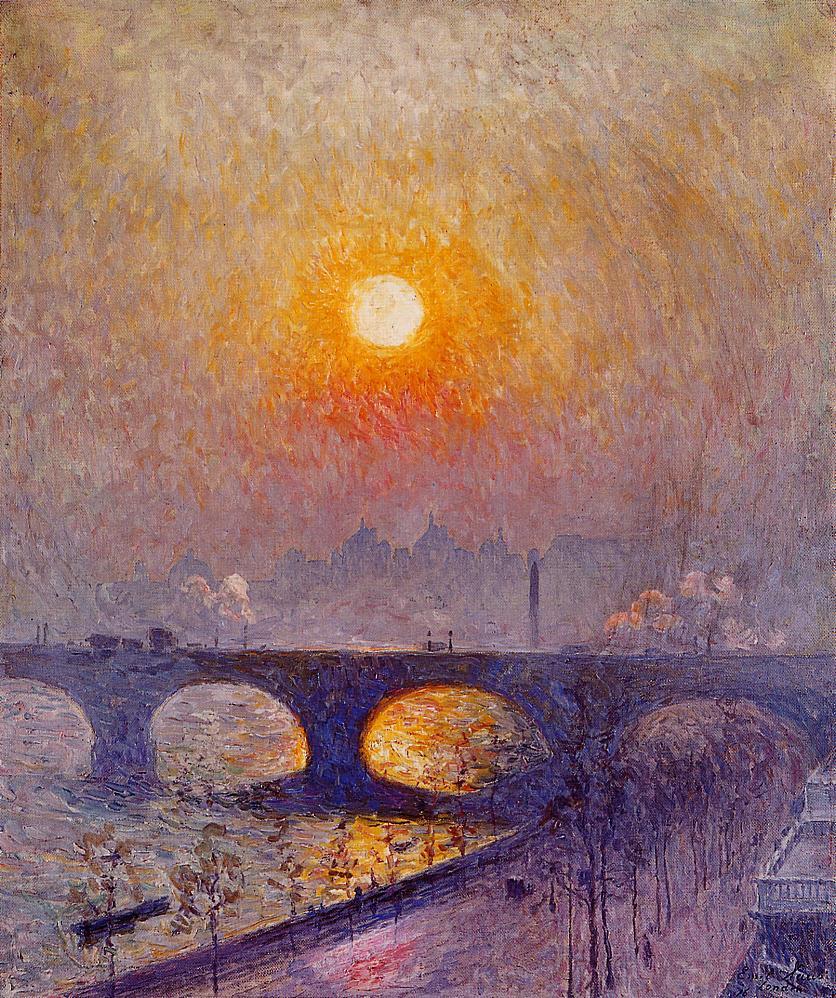 The year that William Merritt Chase and Thomas Eakins died, 1916, was an eclectic year for painting, as the Masters of the nineteenth century handed over to the tigers of the twentieth century. Here is a selection of some of my favourite paintings of that year, which perhaps give a better feel for what was happening than any words. I’ll start with artists working from the East Coast of America.

Sadly, several other artists died that year. Among those covered in articles on this blog are the following.

I am sure that several other famous painters were born in 1916, but one who I commend to your attention is the wonderful Sylvia Sleigh (1916-2010) who was born on 8 May 1916, in Llandudno, North Wales.